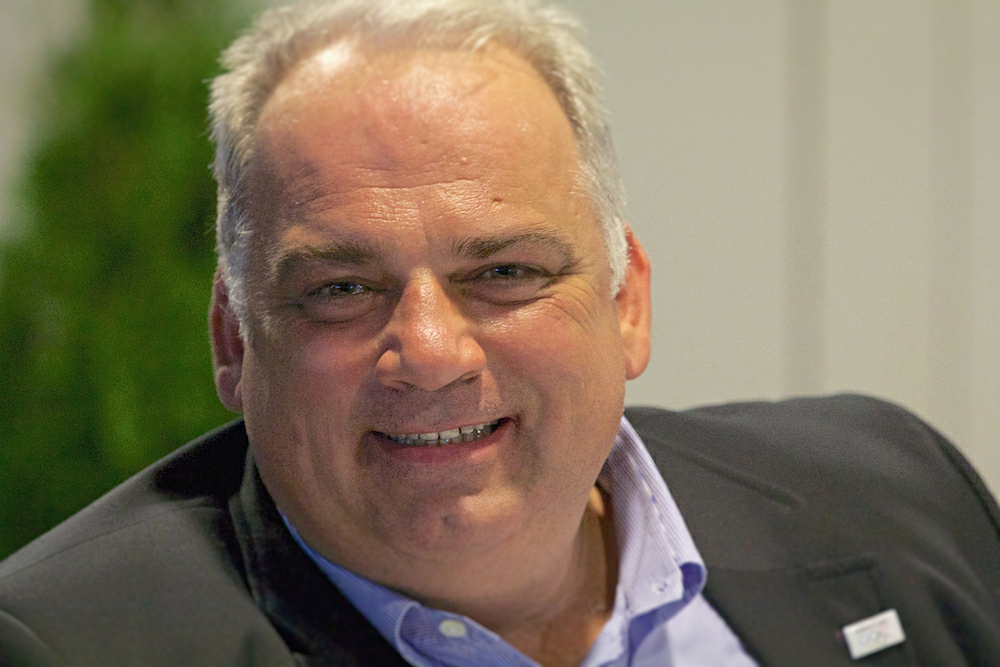 Nenad Lalovic was appointed to serve the remaining two-year term to fill the presidency after the resignation of FILA President Raphael Martinetti at a special Congress in Moscow on May 18, 2013. Elected for a full six-year term at the Congress in Tashkent, Uzbekistan, Mr Lalovic is President of UWW since 2014.

Mr Lalovic has a longstanding commitment to Wrestling. Nenad Lalovic was a key figure in Serbian sports after the breakup of the former Yugoslavia.  After the war, his son Milos started to wrestle at a local club in which Mr Lalovic became involved before joining the national federation. He became President of the Serbian Wrestling Federation a year later and helped shape the new nation’s sports history. Indeed, during his presidency, he helped transform the organization into a professional federation with new offices and an organizational structure and it began organizing international competitions that laid the groundwork for building international recognition. The Junior European Championships in Greco Roman style were held in Subotica, Serbia, in 2002 and the Senior Championships were held in 2003 in Belgrade. Serbia won its first medals in the sport of Wrestling in both competitions.

In 2006 at the world championships in Guangzhou, China, he was elected to the FILA Bureau.  In 2012 in London, he was re-elected to the Bureau in the first round.

In 2015, Mr Lalovic became Member of the International Olympic Committee (IOC) and is part of the Olympic Solidarity Committee. The same year, he became a member of the Foundation Board of the World Anti-Doping Agency (WADA).

In 2018, he is elected as a Member of the Association of Summer Olympic International Federation (ASOIF) and in February the same year, is also elected as the ASOIF representative to the IOC Executive Board.

He is graduated from the University of Novi Sad, Serbia, Mechanical Engineering Degree.

Nenad Lalovic is married to Aleksandra. They have two children: Milos and Nina.

He is fluent in English, French, Russian and Serbian is his mother tongue.