The UWW Gender Equality Development Programme (formerly known as the ‘UWW Women and Sport Award) represents recognition, encouragement, and empowerment for the individuals and the National Federations of UWW. It underlines UWW’s commitment towards the development of women’s wrestling, empowers women in wrestling and pursuits gender equality as a component of UWW’s strategy for 2022-2026.

Each year, the UWW Gender Equality Development Programme is awarded to a project, programme or organization that contributes to the development of this topic and is committed to tackle gender biases and inequalities in wrestling, in such areas as:

The winning project, programme or organization will receive a $10’000 grant to help kick-start, continue or extend its work. National Federations are encouraged to submit a program or project which you believe deserves such recognition and funding and is directly managed or endorsed by the UWW-affiliated National Federation.

We will give priority to the applications that demonstrate a continued long-term potential and a strong commitment towards inclusion and the enhancement of gender equality in wrestling.

And any documents that you believe important, such as press articles, summaries of reports, photos, or videos of activities, that will help you increase the chances of being awarded this programme.

Please send all your supporting documents before 28 February 2023. For any further information, please contact [email protected] 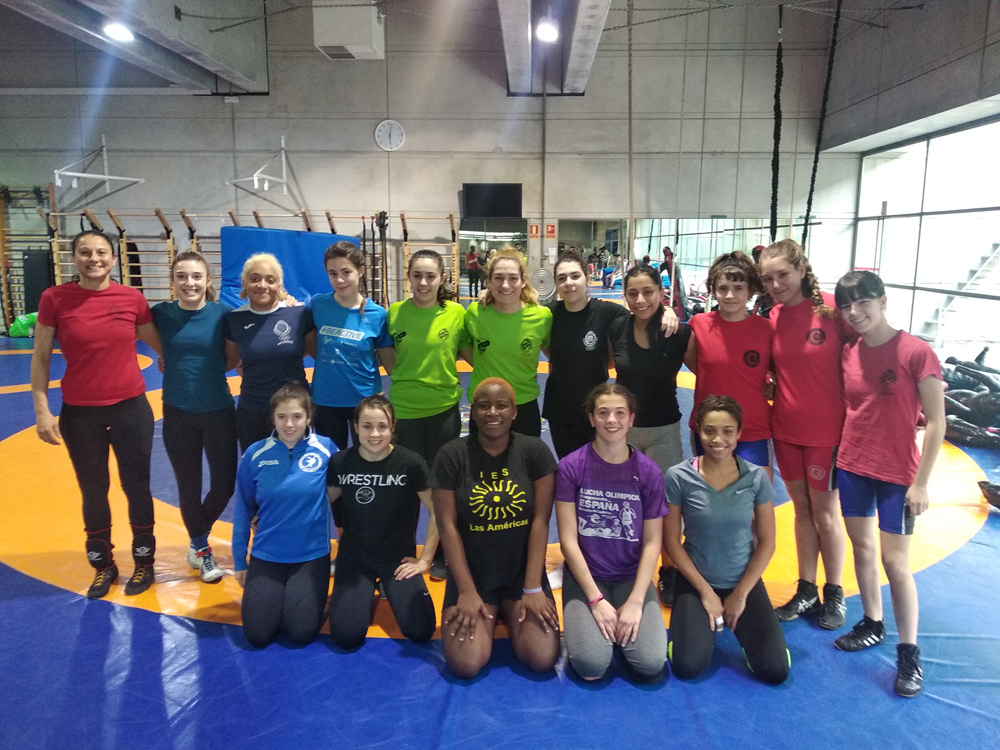 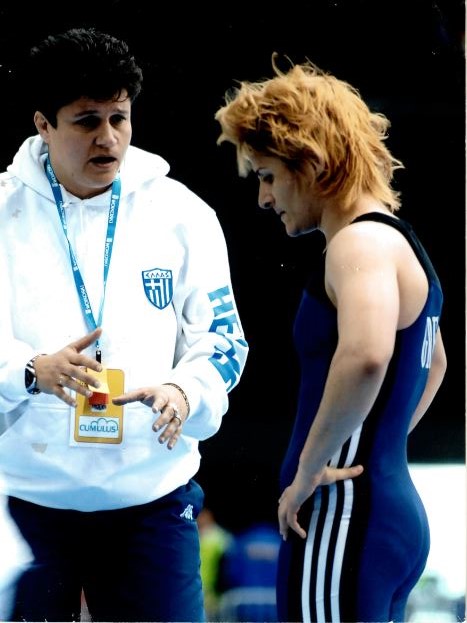 The 2017 United World Wrestling Women and Sport Award is given to Wrestle Like A Girl, founder and representative Ms Sally Roberts (USA) 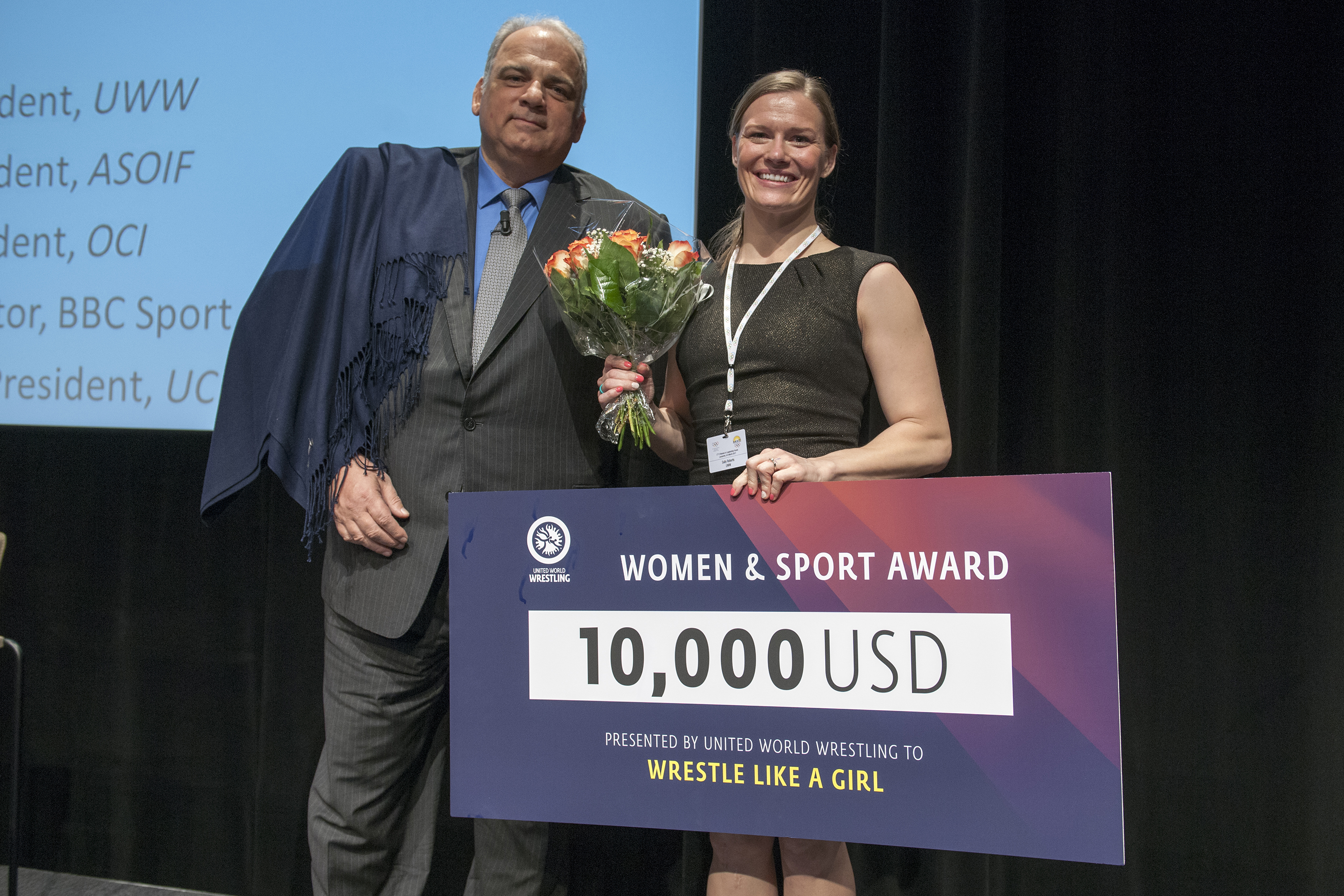 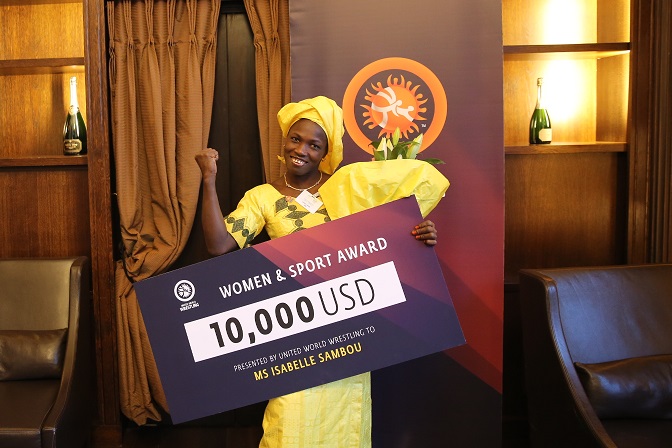