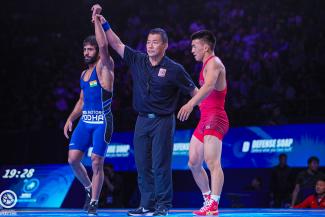 ISTANBUL, Turkey (February 9) -- Bajrang PUNIA (IND) is unbeaten at Ranking Series events. The Indian wrestler has five golds and is looking to extend his record as he is scheduled to compete at the Yasar Dogu Ranking Series event in Istanbul Turkey.

But the Yasar Dogu may be his toughest test yet.

The Tokyo Olympic bronze medalist is entered at 65kg alongside five other world medalists who'll be looking to make a splash at the February 24-27 event, making it the competition's Weight-to-watch.

World champion Zagir SHAKIEV (RWF) and Iszmail MUSZUKAJEV (HUN) are two wrestlers that can make life difficult for Punia in Istanbul while Tulga TUMUR OCHIR (MGL), Shamil MAMEDOV (RWF) and Beka LOMTADZE (GEO) are other wrestlers who can stop him from winning gold on any given day.

Punia, however, feels that it is more about returning to the mat than his unbeaten record at the Ranking Series event which stretches back to 2018.

"I have not wrestled competitively in six months and I am desperate to return," Punia said. "I was looking forward to competing in Rome but now I am focused on the Istanbul event. While I know about my medals, I just want to get going for the year and take it from there. There are some strong wrestlers on the list but when has 65kg been a walk in the park?"

Regarded as one of the deepest weights in the world, 65kg will give wrestling fans some fireworks, aptly on the final day of the tournament.

A Punia-Muszukajev bout has been long been desired by the fans. It will be a match of contrasting styles as Punia high-paced wrestling will be up against Muszukajev's sneaky attacks and defense for six minutes.

Muszukajev has had a see-saw career since taking a transfer from Russia to Hungary. He won a bronze medal at the Worlds in 2019 but failed to win any medal at the European Championships. He also lost his bronze-medal bout at the Tokyo Games.

In Gadzhimurad RASHIDOV's (RWF) absence, Muszukajev, who has lost to Rashidov twice now, may fancy his chances but he will have to go past Shakhiev. 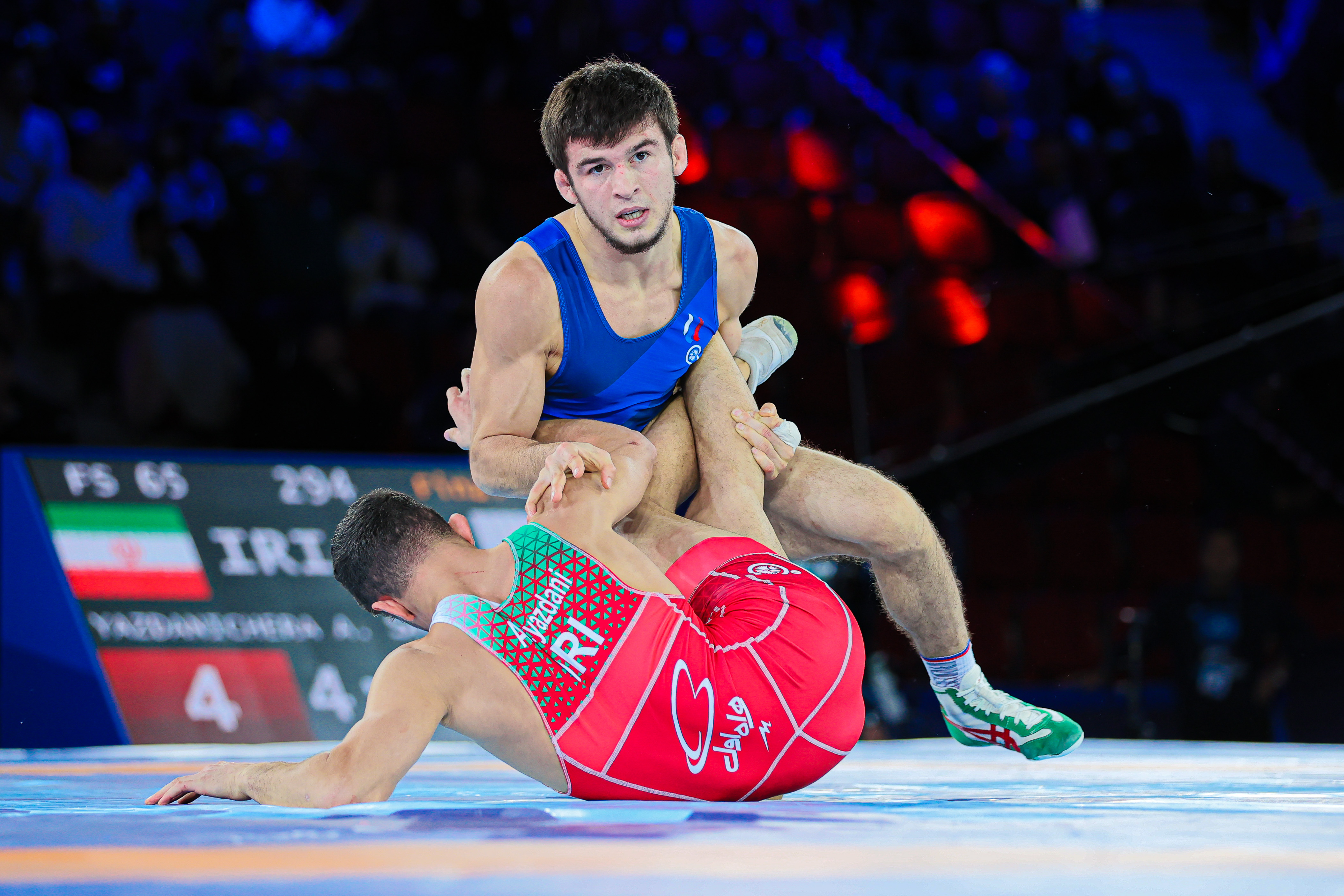 Shakhiev, 22, will face the field of Tokyo Olympians for the first time since winning the gold in Oslo four months ago. He will be challenged by the veterans of this weight class and also his compatriot Mamedov as the Russian Wrestling Federation is expected to treat the event as the trial for senior European Championships which are scheduled a month after Yasar Dogu.

Mamedov won the junior world title in August in Ufa, Russia but his Ivan Yargiun gold medal last month earned him a shot to challenge Shakhiev for the Euros spot. In case RWF decides to throw in Tokyo bronze medalist Rashidov, it may become a three-way battle in March.

Tulga Tumur Ochir was also on the podium in Oslo. He has been the dark horse of this weight class for quite some time. He almost had his first Ranking Series gold last year in Rome but Punia defeated him in the dying moments of the final. He can avenge that loss along with the one he suffered in the 2019 Worlds bronze medal bout in which he had Punia on the back but failed to secure the pin. The two also wrestled back in the quarterfinals of the 2018 Worlds in which Punia became first Indian to reach to win two medals at the event.

Lomtadze, the '19 world champion at 61kg, will move up to 65kg to be Georgia's mainstay at the weight after the retirement of world and Olympic champion Vladimir KHINCHEGASHVILI (GEO). The Yasar Dogu will be his third competition up at his new weight class. He also wrestled at the '21 Medved and the World Olympic Qualifier, where he finished in fifth and eighth, respectivly.

Another wrestler who has wrestled Punia twice at Ranking Series is Joseph MC KENNA (USA). A two-time medalist at the Ranking events, McKenna will be looking to make his first final in Istanbul.

Adlan ASKAROV (KAZ) is making a move up to 65kg from his preferred 61kg for this competition. He is a U23 world and Asian championship silver medalist but it will be a big test for Askarov as he tries to fill the shoes of Daulet NIYAZBEKOV (KAZ) who retired after the Tokyo Olympics.

A few young stars are also named in the category. Ali RAHIMZADE (AZE), a two-time European bronze medalist, will like to be on the podium to earn a chance to challenge Tokyo Olympics silver medalist Haji ALIYEV (AZE) on the national team. It may be a three-way battle as the 2013 junior world champion and 2016 Worlds bronze medalist Akhmednabi GVARZATILOV (AZE) is also looking to make an impact.

20-year-old Erik ARUSHANIAN (UKR), who won the Junior European Championships last year, can spring a surprise in the Turkish capital. He will be joined by former Cadet Worlds and Youth Olympic Games champion Umidjon JALOLOV (UZB) who will be wrestling at the senior level for the first time.

The 65kg lot in all likelihood will throw some surprises but Punia, Muszukajev, and Tumur Ochir have their reputation on line against some of the upcoming names in the weight class.

For complete coverage of the Ranking Series events, Continental Championships and the World Championships, subscribe to the United World Wrestling's newsletter here.