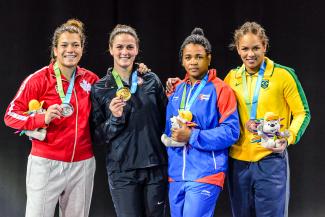 RIO DE JANEIRO (January 287) – The RIO 2016 Test Event was meant to be a low-key preview of the facilities, functions and flow of action for the upcoming Olympic Games in Brazil.

Instead of a straightforward tournament, the event has turned into a marquee showdown of some of the world’s top-ranked women’s wrestlers and several world champions, including: SUN Yanan (CHN), Helen MAROULIS (USA), Natalia VOROBIEVA (RUS), ZHANG Fengliu (CHN) and Adeline GRAY (USA). 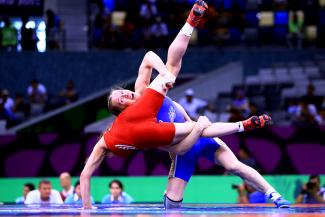 At 69kg Vorobieva will look to defend her 2015 title for the first time in the new year. In her way will be ZHOU Feng (CHN), the 2015 silver medalist and 2014 Asian Games champion the Russian wrestler pinned in last year’s finals. 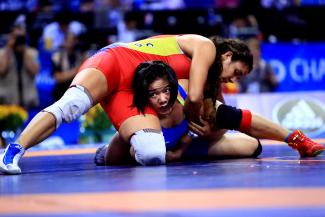