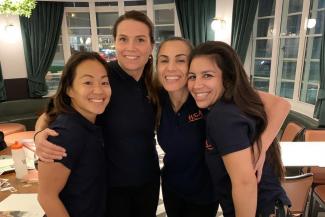 The Women in Sport High Performance Pathway (WISH for short) is supported by Olympic Solidarity and was developed to target women and sport development, according to Recommendation 6 from the IOC Gender Equality Review Project (March 2018).

The WISH Programme has been developed in cooperation with the IOC/Olympic Solidarity, ASOIF, AIOWF and several International Federations already engaged in projects to increase opportunities and pathways for high-performance women coaches. This programme has also been supported by the International Council for Coaching Excellence (ICCE) ICCE | Home who voiced a global call to action to increase the number of women in coaching at all levels and so provide athletes with greater choice. This call to action is supported by ensuring there is a strong and sustainable pipeline of women coaches equipped to step up to elite roles, maintain their roles and mentor future high performance coaches both women and men.

About the Programme
The programme runs over 21 months and allows women who are involved, or have the potential to be involved in elite coaching, to access leadership training, leadership mentoring and complementary sport-specific training led by the IF (UWW) and with the engagements of the National Olympic Committees.

A cohort of 26 women from six sports and 23 nations completed a pilot women’s high-performance coach programme (WSLA HPC) led by the same delivery team from 2019-'21, which had many successes despite the global pandemic. Several women have gone on to be leading or supporting national programmes, appointed into national coaching roles and have had success at championships. One of the coaches has attended the Olympics as a coach and several others have led their team to World Championships.

The programme is special in that Olympic Solidarity and IOC with the IFs (UWW) and NOCs will continue to track and support these high performance women coaches going forward and a commitment has been made to support a series of new cohorts of women coaches in the next three years.

The women coaches for the programme will be selected with an aim to target those who have the necessary level to be successful at the Regional and/or Continental Games, World Championship, Youth Olympic Games ‘YOG’ and Olympic level and are working with national teams who are also targeting this level. Additional support for these coaches to work towards their objectives in coordination with the various stakeholders will be provided as part of the programme before, during and after the programme.

At the end of the 21 month period, the best-identified candidates who may require more support to progress will be invited to attend a more specific and top-level coaching education programme under the umbrella of their respective IF (UWW). For this second part, candidates could benefit from another Olympic Solidarity scholarship through the Entourage Unit.

These coaches will be selected based on the following criteria:

If you're interested in participating in the Women in Sport High Performance Pathway programme, please contact your National Federations before April 12 with your preferred start date. 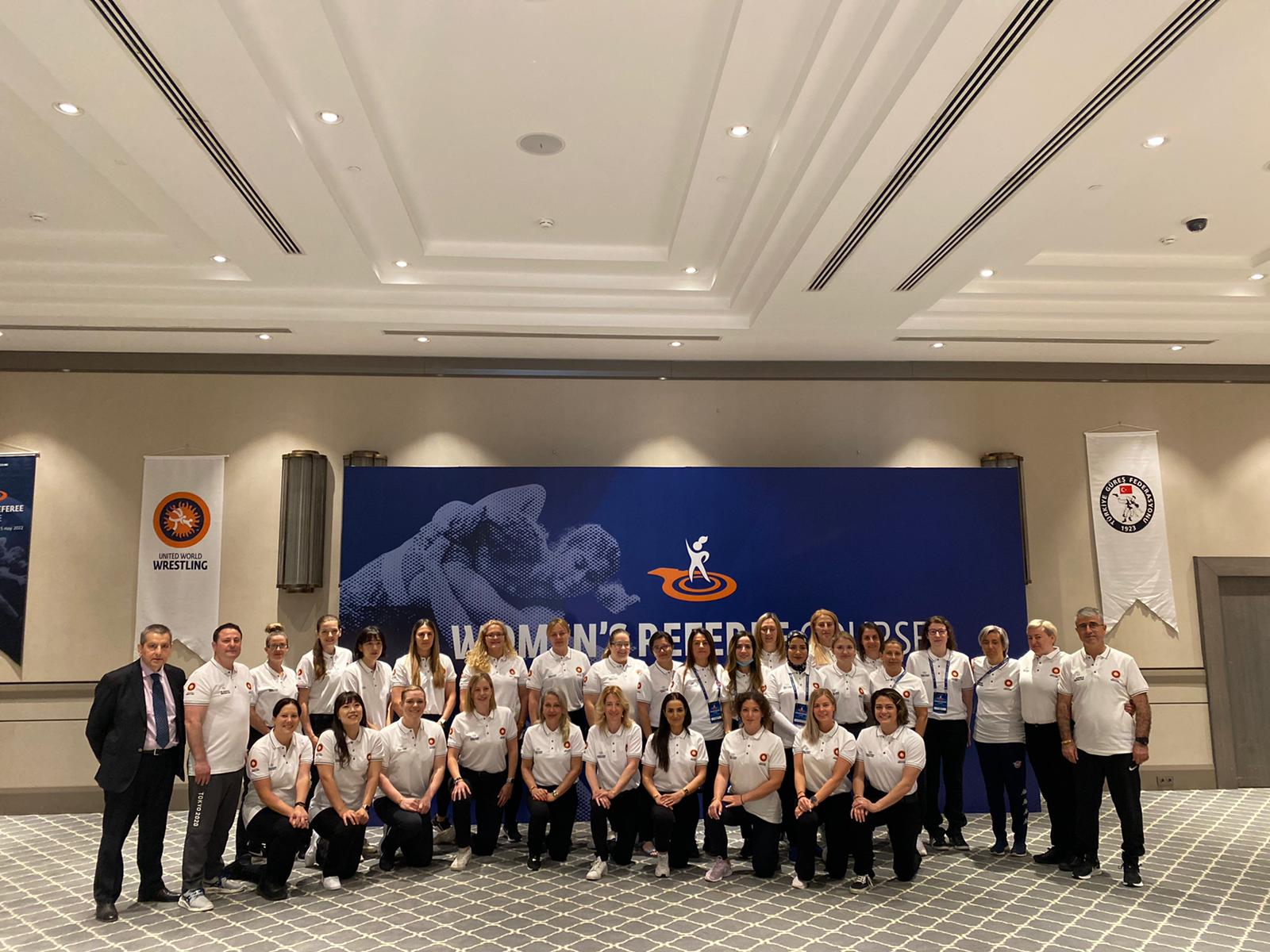