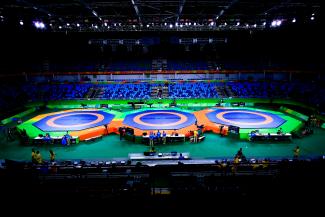 CORSIER-SUR-VEVEY (January 23) – United World Wrestling has announced a new worldwide licensing program for the manufacturing and distribution of its branded wrestling mats.

The program, a first for the organization, aims to improve and certify the surface conditions on which wrestlers around the world train and compete. By working with only the best manufacturers and testing their efficacy United World Wrestling aims to ensure both standards for Competition Organizers  and safety of its athletes. 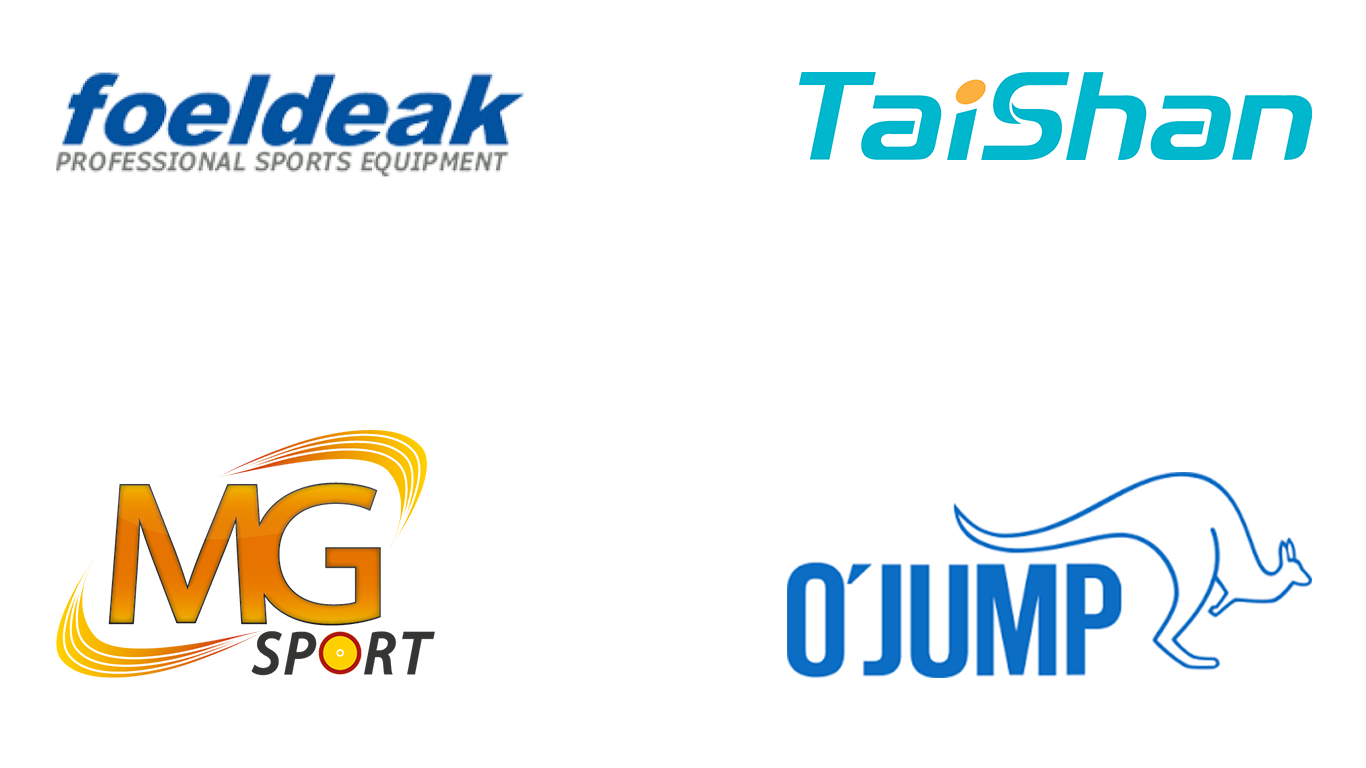