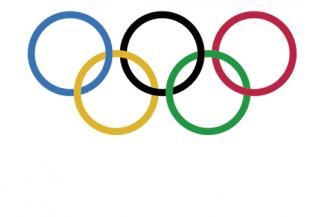 The suspension will remain until ASOIF feels satisfied that the relationship with the SportAccord has been improved.

“This was a difficult decision, in particular because we've worked closely with SportAccord in the past to secure additional opportunities for wrestling and traditional wrestling," said Lalovic. "I sincerely hope that the situation within SportAccord can be resolved and in the best interest of sport.”