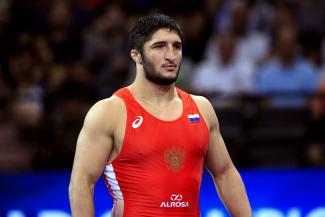 The Russian Wrestling Federation and USA Wreslting have released their preliminary Freestyle line-ups for the 2018 Ivan Yargin, which begins on January 26 in Krasnoyarsk, Russia.