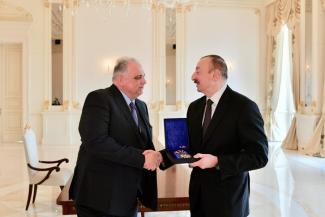 BAKU (April 29) -- United World Wrestling Nenad Lalovic has traveled to Baku to meet with Ilham Aliyev President of the Republic of Azerbaijan.

Lalovic also congratulated Aliyev on his recent re-election as president and hailed the excellent organization of the Formula 1 race in Baku. He also described Azerbaijan as one of the world's leading countries in wrestling.

President Aliyev thanked Lalovic for his leadership and said the development of sport in Azerbaijan is crucial to raising the healthy young generation and sporting prospects. BELGRADE, Serbia (October 26) – Even after stamping their mark on the Senior World Championships, Oslo world medalists Ernazar AKMATALIEV (KGZ), Arsen HARUTYUNYAN (ARM) and Abubakr ABAKAROV (AZE) return to the mat after a short rest with a shot to add a U23 world medal to their resume.

Akmataliev reached the 70kg finals of the Senior World Championships in Norway but lost to Magomedmurad GADZHIEV (POL), falling short of becoming the first Kyrgyz freestyle wrestler to win a world title.

The other two senior world medalists, Harutyunyan and Abakarov, each dropped one bout in Oslo but fought back and finished with bronze medals.

Akmataliev, fresh off his impressive four-match silver-medal run in Norway, is one of the three headliners at 70kg. He'll have his hands full with Tokyo Olympians Vazgen TEVANYAN (ARM) and Turan BAYRAMOV (AZE). 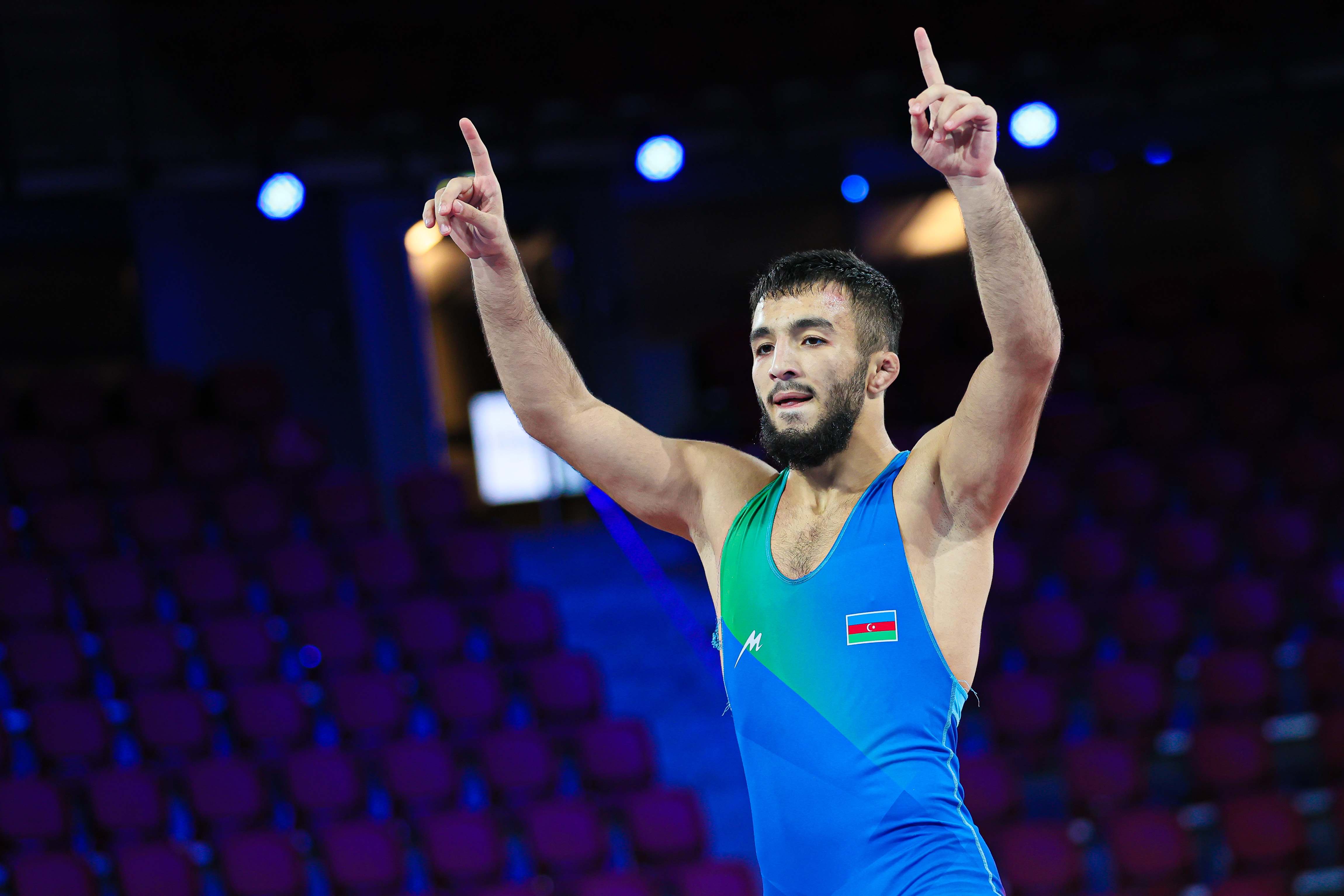 Bayramov replaced the injured Khadzhimurad Gadzhiyev (AZE) in Azerbaijan's Tokyo Olympic lineup at 74kg but will return to 70kg in Belgrade. He'll be looking for a second U23 world title and first since '19.

But since announcing his presence in late '20, Tevanyan has come back down to earth. He's looking to get back to his winning ways after a ninth-place finish in Oslo and a 14th-place finish at the Tokyo Olympic Games.

Outside the three big names entered at 70kg, '21 U23 European bronze Nicolai GRAHMEZ (MDA) and cadet world bronze medalist Aliakbar FAZLIKHALILI (IRI) are other guys to pay attention to. 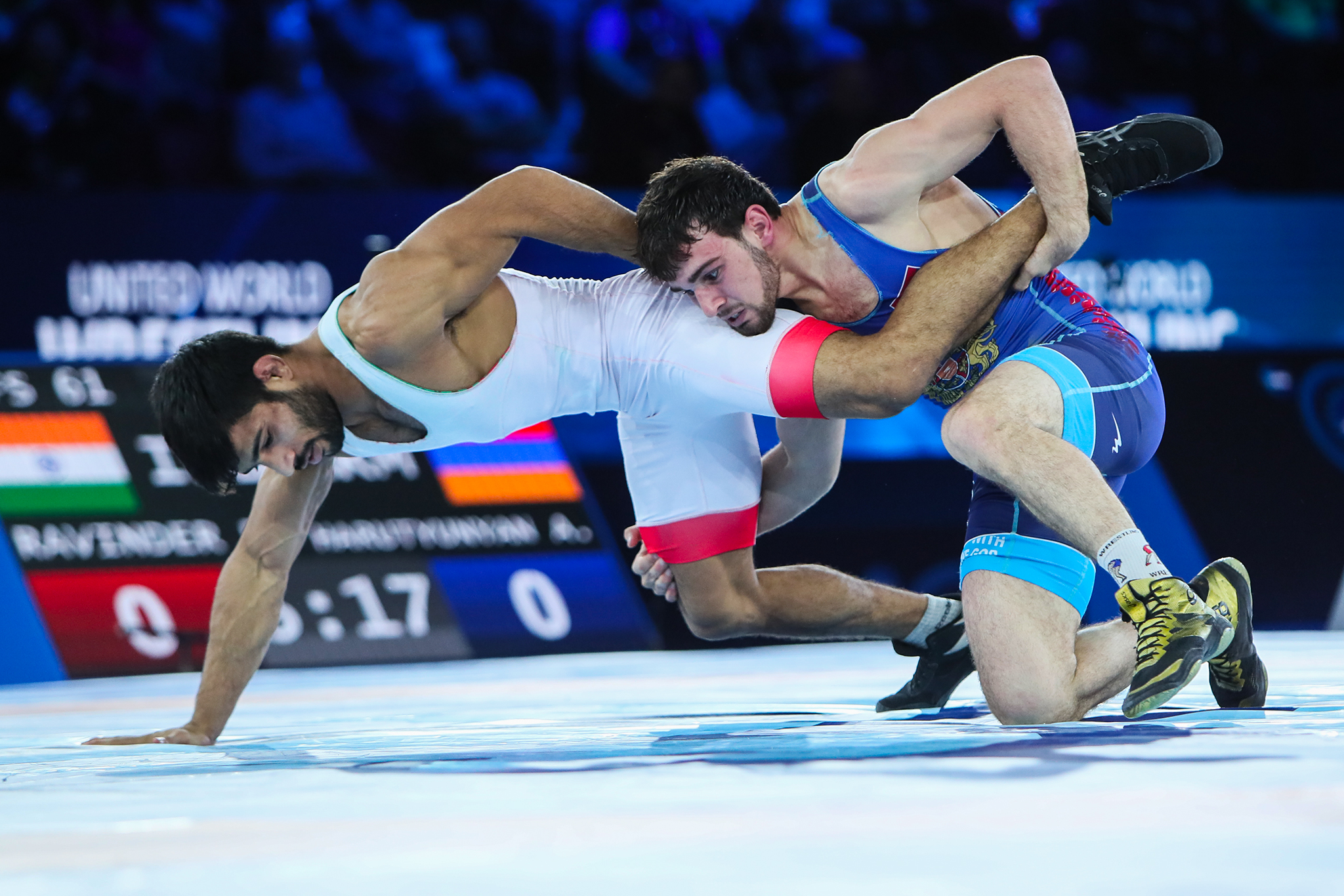 At 61kg, Harutyunyan enters Belgrade fresh off a bronze-medal finish in Oslo. The Armenian youngster has fluctuated between 57kg and 61kg but will wrestle at 61kg in back-to-back competitions for the first time since early '19. While at 61kg, Harutyunyan has podium finishes at the '21 World Championships and a pair of European Championships, yet he's looking for his first U23 world medal. He competed in Budapest at the '19 U23 World Championships but dropped his bronze-medal match and finished in fifth place.

The favorite at 86kg has to be Abakarov. He put together four wins at the Senior World Championships in Oslo and grabbed a bronze medal. Although Abakarov fell to Olympic champion David TAYLOR (USA) in the semifinals, he scored an early first-period takedown. He led the match for over two minutes but got caught on his back and surrendered the fall.

A second guy to keep an eye on at 86kg is this year's U23 European champion, Amanula RASULOV (RUS).

Seven U23 European Champs in Action

Outside of the aforementioned Vanishvili and Rasulov, five other guys who won '21 continental gold medals will take the mat in Serbia. 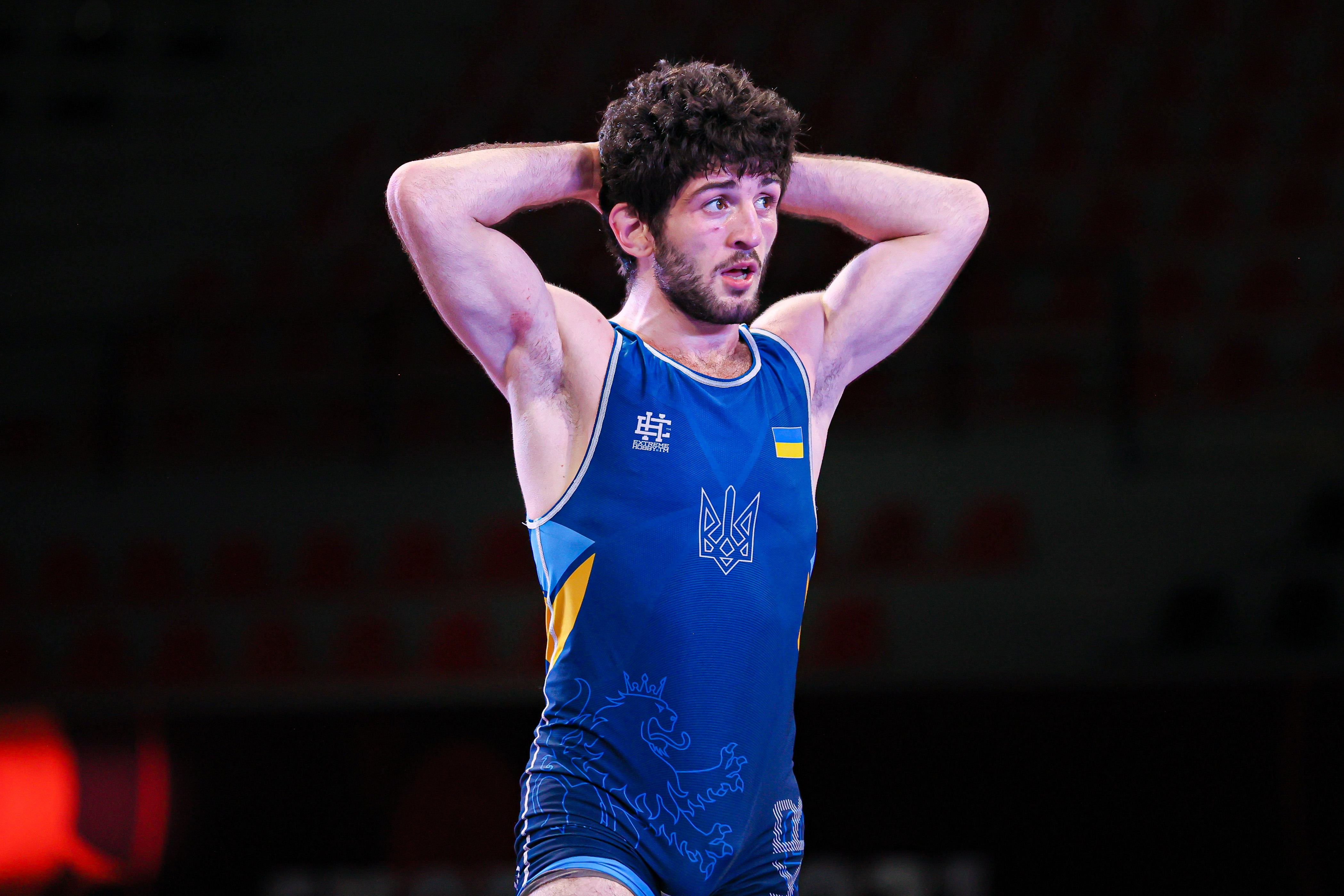 At 65kg, Erik ARUSHANIAN (UKR) tops the bracket and comes into Belgrade undefeated in the season. He went 5-0 at the U23 European Championships and capped off his run to continental gold with a crazy 13-10 win over Abdulmazhid KUDIEV (RUS).

The road to gold at 74kg will likely weave through two guys, Chermen VALIEV (RUS) and Dzhabrail GADZHIEV (AZE). Earlier this year, both guys won continental titles in Skopje, but Gadzhiev will be moving from his title-winning weight of 70kg to 74kg.

Ramazan SARI (TUR) is the top dog at 79kg. After winning the U23 European title in May, he earned his spot on Turkey's senior-level world team. Unfortunately, he went 1-1 in Oslo and is looking to get back in the winners' circle in Belgrade. 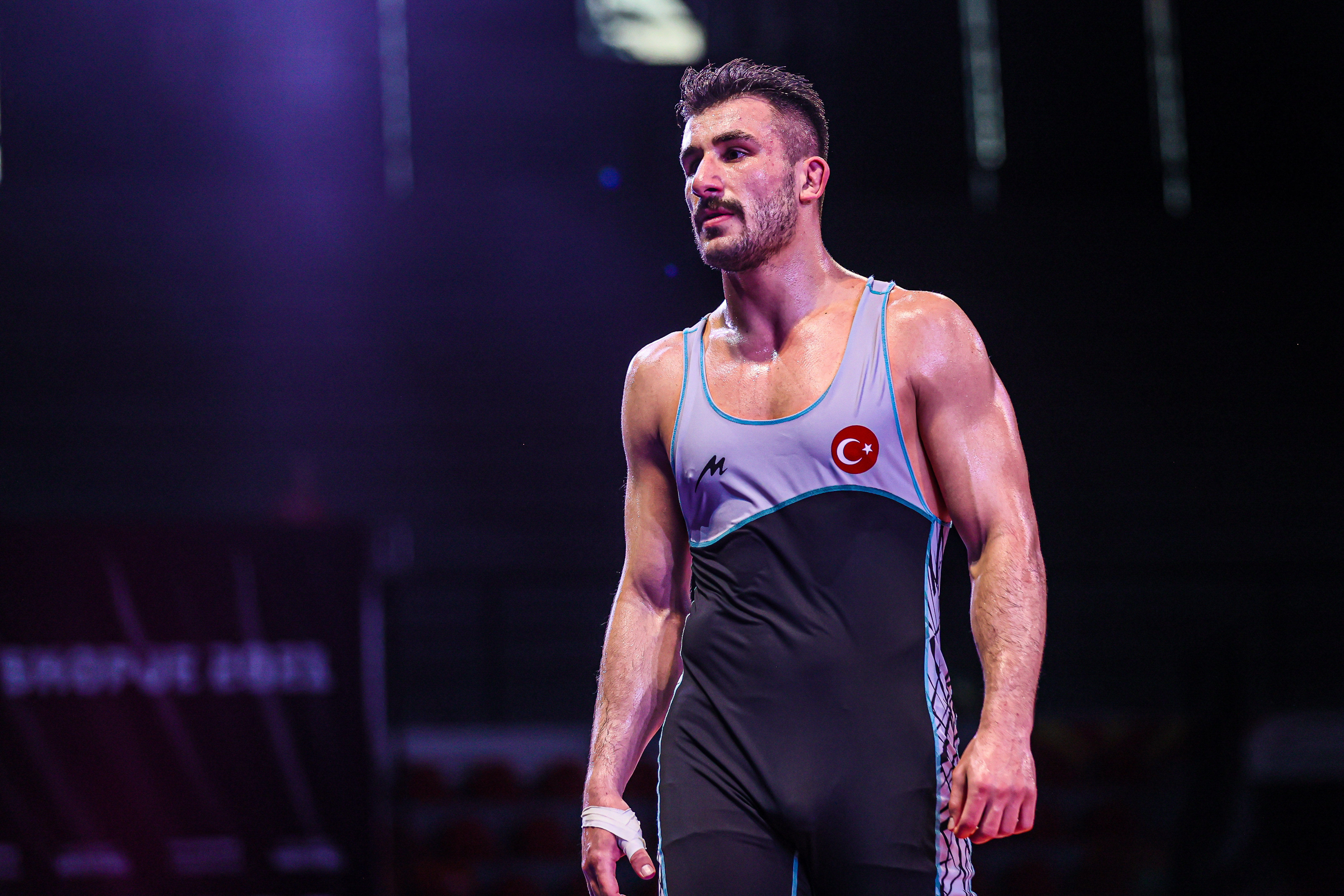 Erhan YAYLACI (TUR) will be looking to add U23 Worlds medal to his continental one. (Photo: UWW / Kadir Caliskan)

Erhan YAYLACI (TUR), the reigning U23 European champion, will have the tough task of navigating the 92kg bracket that'll feature reigning junior world champ Amirhossein FIROUZPOURBANDPEI (IRI) and the other three medalists from the continental championships.

A third guy that should be on wrestling fans' radars is Yaraslau SLAVIKOUSKI (BLR). Earlier this year, the Belarusian wrapped up his U23 European campaign with a bronze medal.

Freestyle action starts on November 5, Friday and closes out the U23 World Championships. Fans can follow all the action live on www.uww.org.