ACAPULCO, Mexico (May 5) -- As the Pan-Am Championships kick off in the picturesque town of Acapulco, there will be some major talking points from the tournament.

Cuba has returned to the tournament after a break and has entered in all three styles. Apart from that, a few stars from the age-group level would be waiting to make their mark at the senior level and this is a perfect chance to pocket a Pan-Am medal.

Here are the five biggest talking points of the Championships over the next four days. Check all 30 brackets here

More than two years after he last competed, Pino is returning to the mat. The three-time World Championships medalist at 130kg has to make way for four-time Olympic champion Mijain LOPEZ (CUB) every four years.

It was a similar case when he won the silver medal at the 2019 Worlds but had to vacate the space for Lopez for the Tokyo Games. He last participated in the '20 Pan-Am Championships at 125kg in freestyle and finished with a bronze.

In Mexico, he is pitted against Tanner FARMER (USA) in the opening round match at 130kg and a win will take him to the showdown against Olympian fifth-placer Yasmani ACOSTA FERNANDEZ (CHI). He wrestles Thursday.

It will be a test for Pino but he would like to add to his three Pan-Am gold, the last of which came in 2018. 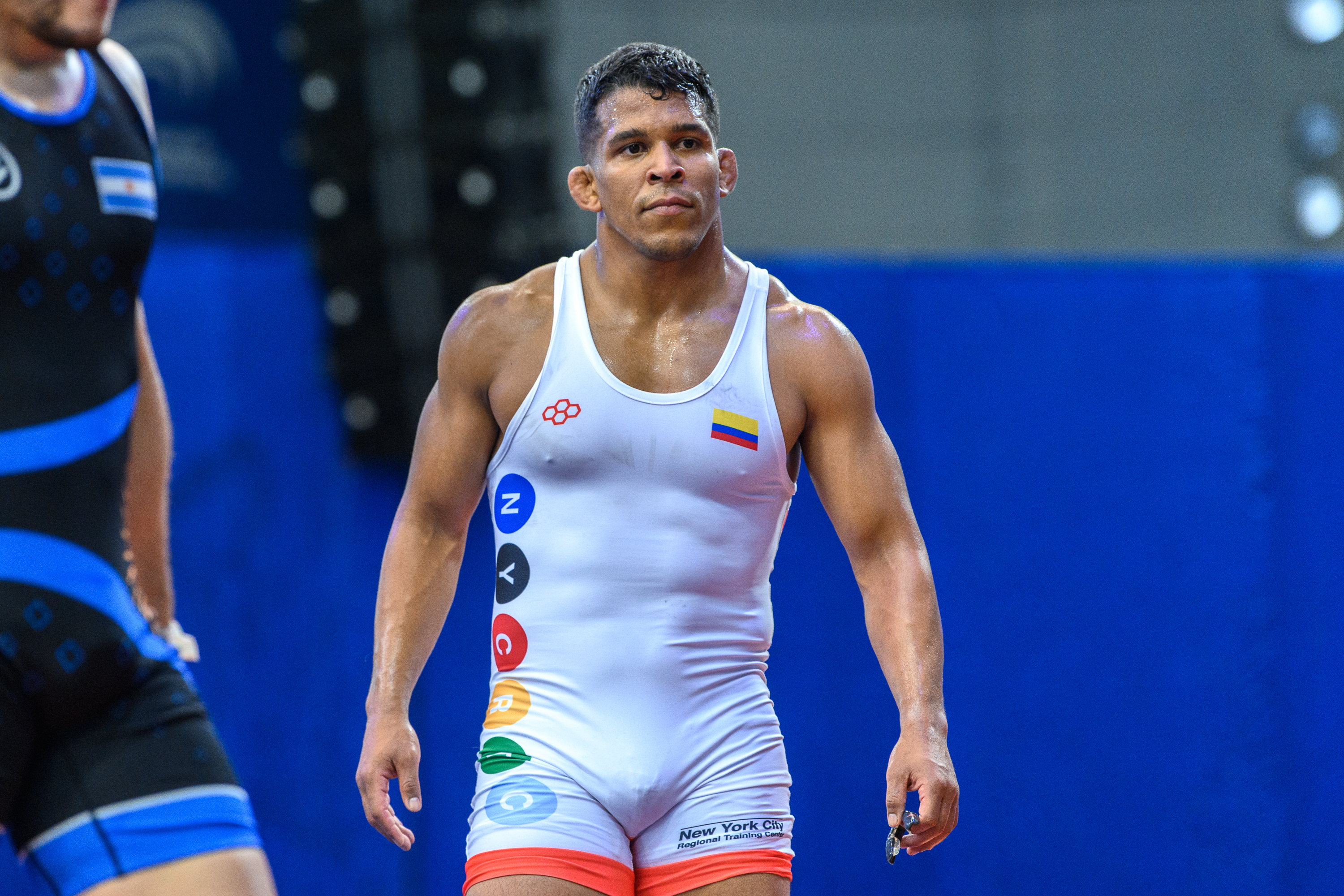 Another wrestler who will be competing in his non-favorable style is Nestor TAFUR (COL). But the 30-year-old will be making his debut in Greco-Roman on Friday.

A long-time freestyle wrestler for Colombia, Tafur will be wrestling at 82kg Greco-Roman and has been clubbed with Brayden AMBO (CAN) and Tyler CUNNINGHAM (USA) in Group B of the weight class.

Tafur, who trains in New York, has represented Colombia at the World Championships and has three Pan-Am Championships medals at 74kg and 79kg in freestyle.

But it is yet to be seen how he will take on the challenge of switching styles and winning another medal and first in Greco-Roman. 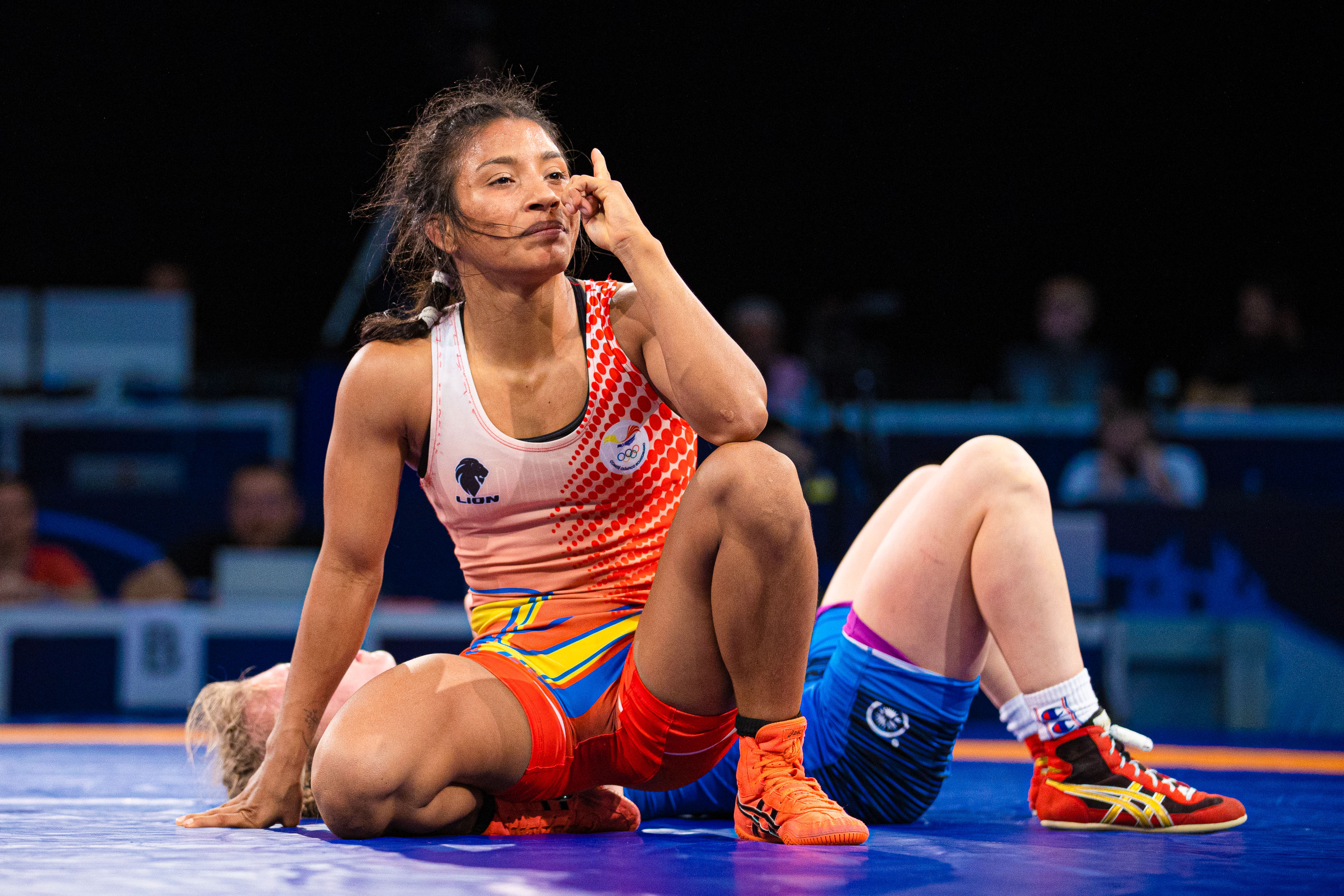 Lucia YEPEZ (ECU) will enter the Pan-Am Championships as the U23 world champion and has her reputation at stake. She is clubbed in Group B at 55kg with Brenda FERNANDEZ (MEX) and Karla GODINEZ (CAN).

Bout number 102 of the competition could well decide her position in the tournament as she faces Godinez, who was fifth at the U23 World Championships three years ago.

Yepez, a Tokyo Olympian at 50kg, will be making her debut at the senior Pan-Ams and will have to punch above her weight to challenge the likes of Godinez and Fernandez. If she wins the group, she will have to go through former world champion Jacarra WINCHESTER (USA) to win the gold. 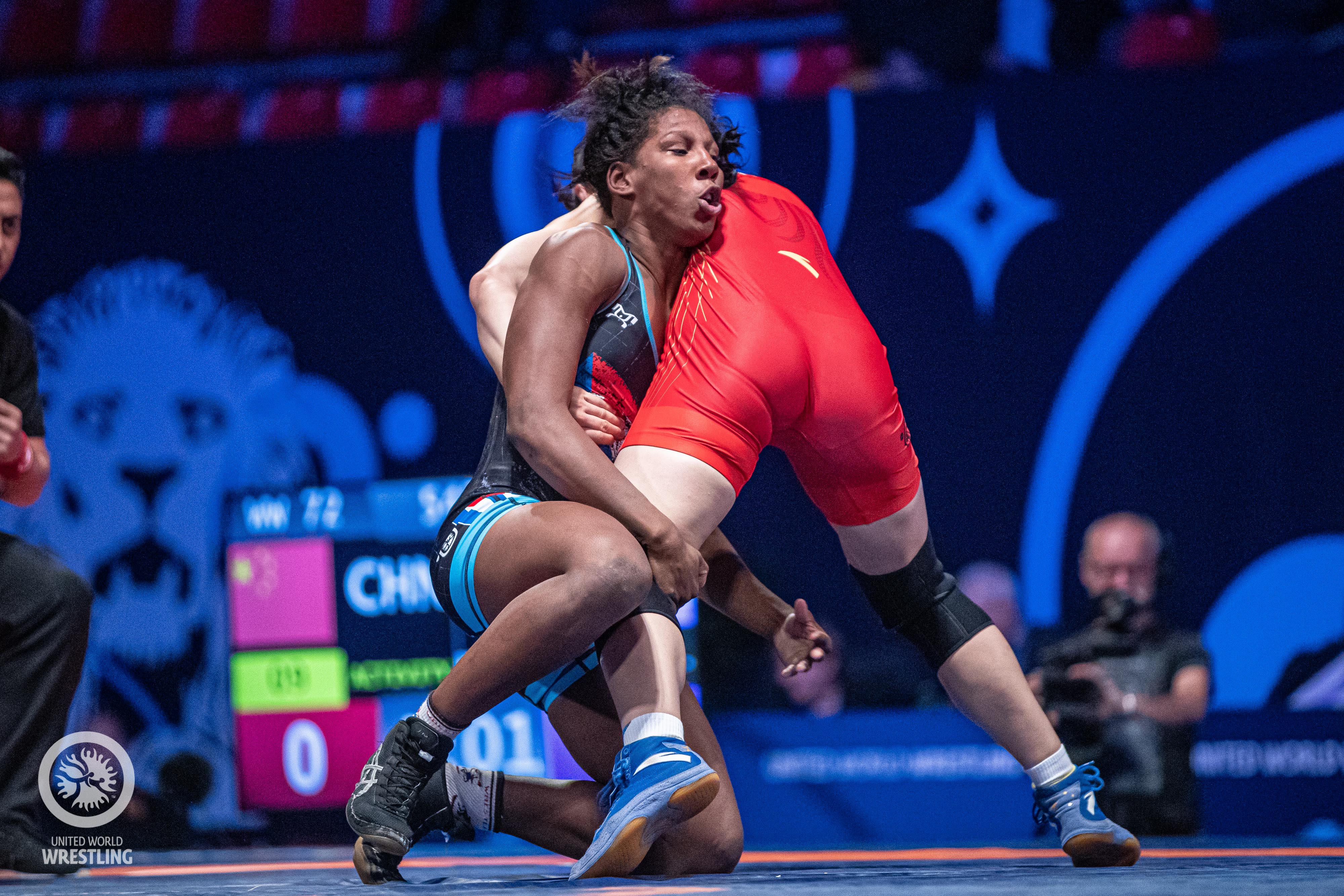 Another bout that will catch the attention of the fans is at 76kg. U23 World silver medalist Tatiana RENTERIA (COL) and former U23 and junior world champion Milaimys MARIN POTRILLE (CUB) are drawn together in the first round. In action on Saturday, the two are expected to put on a show.

Marin burst into the scene when she won the Youth Olympics in 2018 and followed that by winning the junior and U23 world titles a year later. She was not able to repeat that performance at the senior level in 2020 and 2021.

But still 20, Marin end the year with a junior Pan-Am Games title at 76kg, a run which had a win over junior world champion Kylie WELKER (USA).

Renteria is also looking for her first senior Pan-Am medal. She won the silver at the U23 Worlds last year at 76kg but is still adjusting to the jump in weight class from 68kg.

Canada's freestyle team isn't talked about much but Randhawa can spring a surprise in Pan-Am Championships. After missing the '21 championships, Randhawa is back with the hope of winning a medal in the '22 edition in Mexico.

Back in 2015, Randhawa had secured a bronze medal at the Junior World Championships going 3-1 at the tournament. His only loss came against Iran while he defeated wrestlers from South Africa, Tunisia and India.

He later won the junior Pan-Am title in 2016 and defended that a year later. He finished eighth at the U23 Worlds in 2019.

The British Columbia is now hoping to win his second senior Pan-Am medal, the first came in 2017 when he won the bronze medal in Brazil. He will begin his tournament against Miller MONDRAGON ARBOLEDA (COL) and a win will take him to the likely semifinal against Kyle SNYDER (USA). He will be in action on Sunday.