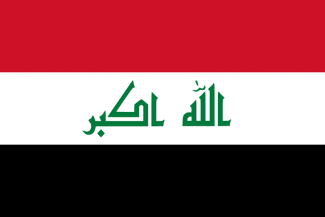 United World Wrestling issued the test September 21, 2017 and had it processed through a WADA-accredited laboratory in Doha, Qatar.

A suspension of four years was imposed and will last until January 11, 2022.