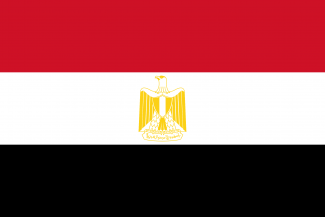 Hassan Mahmoud Khalil El Haddad, President of the Egyptian wrestling federation, died this week. He was 60.

El-Haddad was a decorated wrestler for his home nation of Egypt, collecting several regional and international medals during his days on the mat. El-Haddad was a member of the 1984 and 1988 Olympic team for Egypt, and competed in both Greco-Roman and Freestlye during the 1984 Games in Los Angeles. El-Haddad was also a three-time African champion.

After retiring, El-Haddad earned the rank of Captain and began a long career in public service, where he was still working at the time of his death as the president of the wrestling federation.