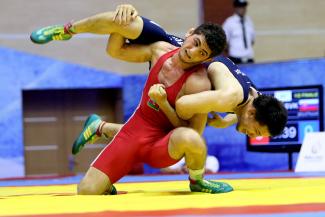 Wrestlers will qualify to compete in the Golden Grand Prix by earning a medal at the world or continental championships, with the specific number of entries based on qualifying continent.

“The new rules for the Golden Grand Prix have helped reimagined the competition schedule for our elite competitors,” said United World Wrestling president Nenad Lalovic. “We are giving them the opportunity to earn additional income and giving them the necessary time for which to prepare for the event.”

The event also requires host to guarantee television coverage with the provision for an international signal.

“We are bringing a new excitement for the sport of wrestling and the Grand Prix event,” said Lalovic. “With the guarantee of the best wrestlers in the world competing in an event that offers prize money we are predicting an increase in promotion and viewership.” 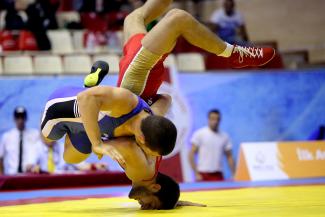